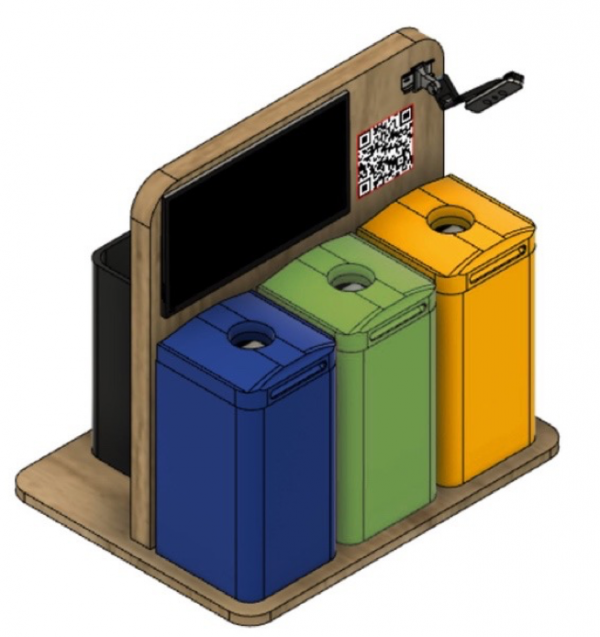 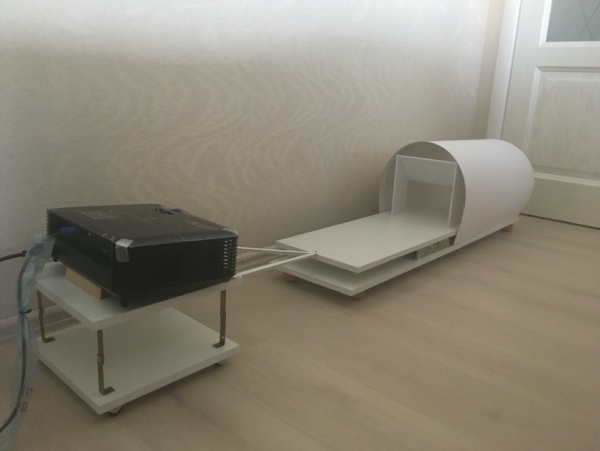 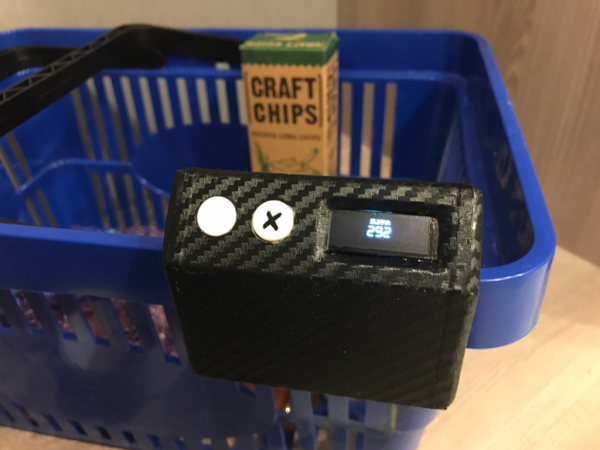 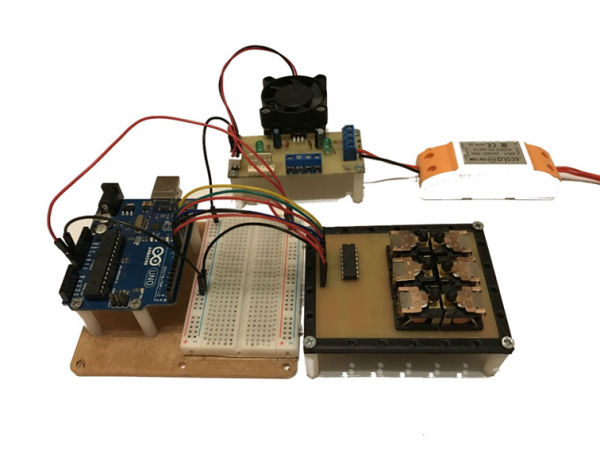 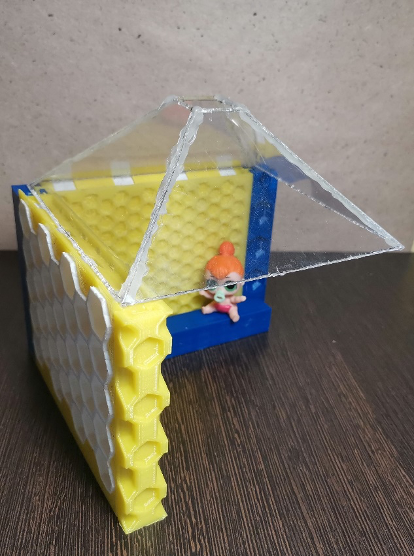 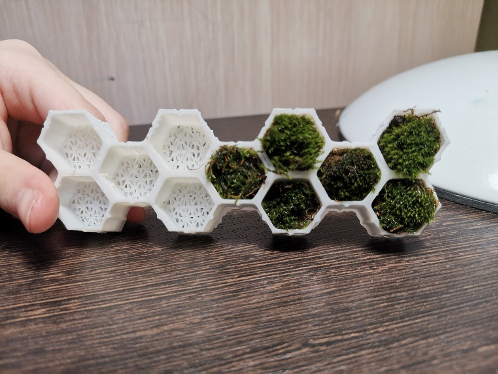 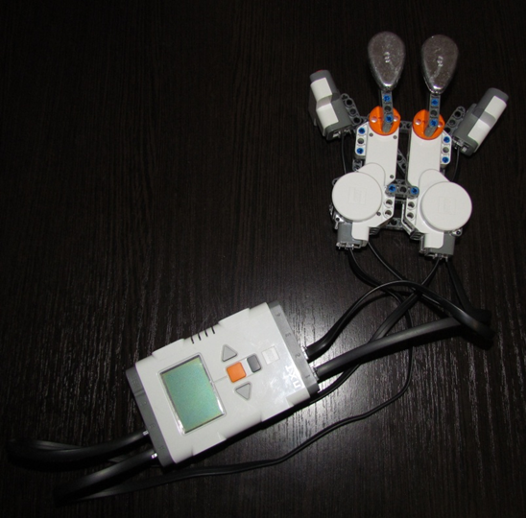 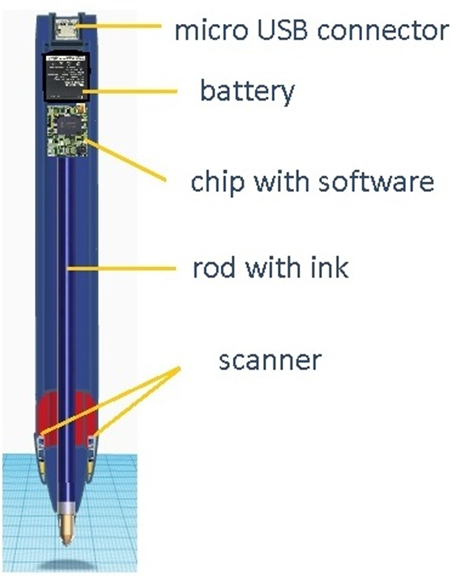 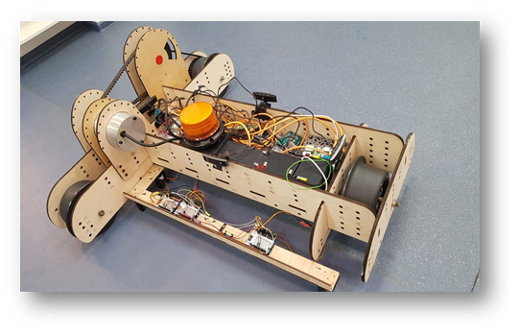 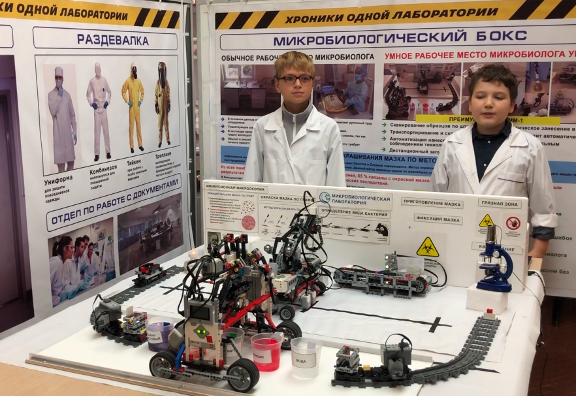 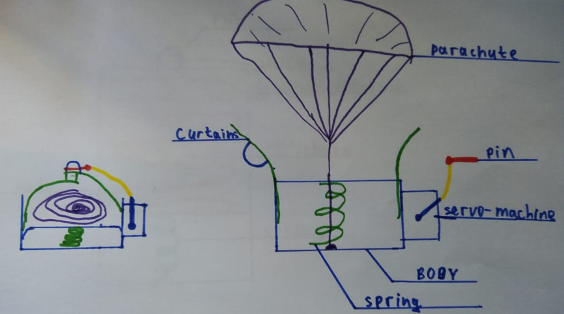 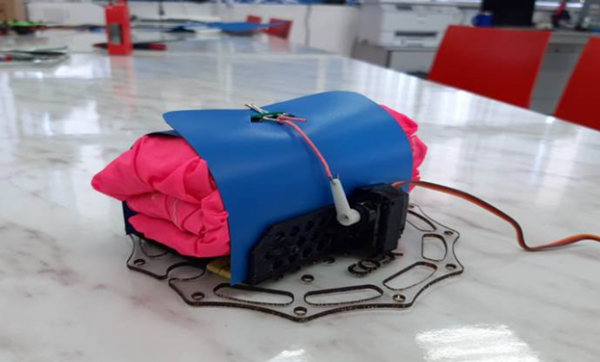 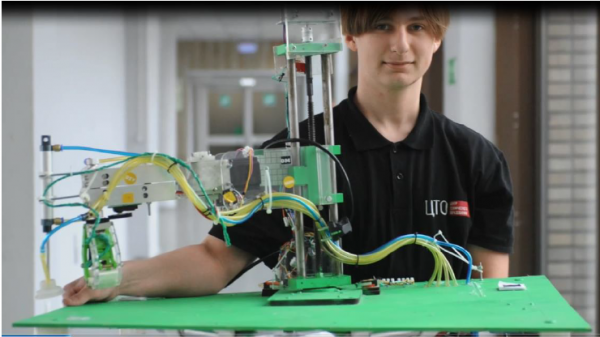 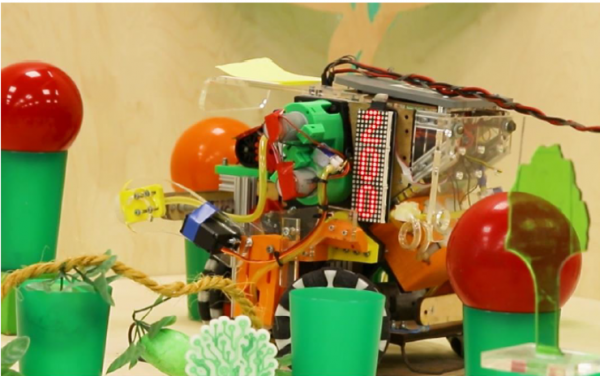 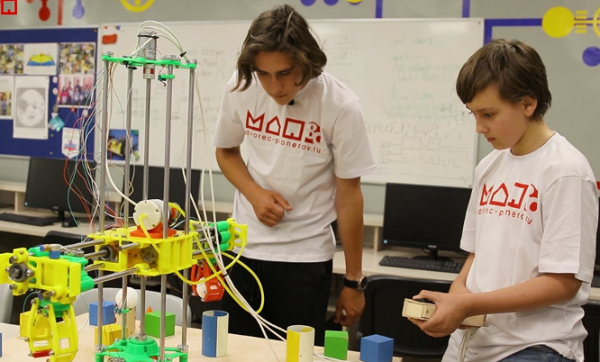 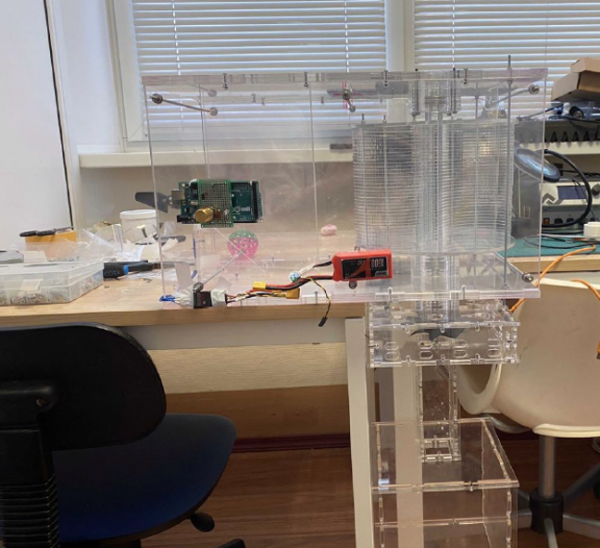 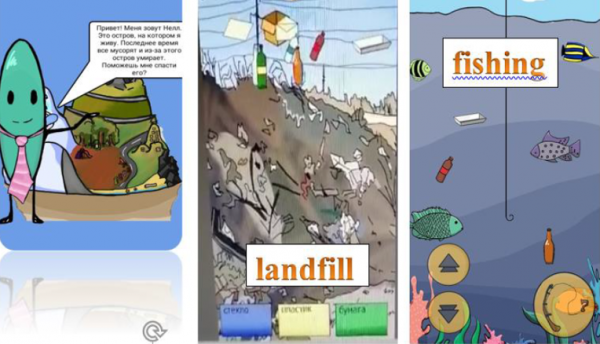 This game is aimed at children 7-12 years old. It is a kind of a virtual simulator for practicing the skills and knowledge gained in the game, and also allows you to involve the child in social activities to solve environmental problems. The idea for this game came after an environmental campaign to collect waste, as primary school students were less active.

After conducting a survey among primary school students, we identified preferences for what a computer game should look like. The mobile game «Nell`s Island» is developed on the Unity v. 2019.03.06 f engine.

All the game’s characters, background, and text were created by the developers and outlined in a program called Krita.

The heroes of this game are useful bacteria that tell you about their benefits and significance in the eco-World, about the problems that exist today and how to solve them. Passing various levels, participating in quizzes and promotions, the child not only has an interesting time, gets new knowledge, forms useful habits, and also replenishes his portfolio with certificates and diplomas.

At the moment, the game has two locations (mini-games) with three levels of difficulty and a record. The game includes training, as well as the ability to get coins for both the game and the introduction of a promo code (a promo code can be obtained for participating in environmental events held in real life).

The development of the following locations in the game continues, which can be purchased for coins earned in the game. Also, in addition to buying locations, the game will constantly appear and update quizzes and tests on environmental topics. 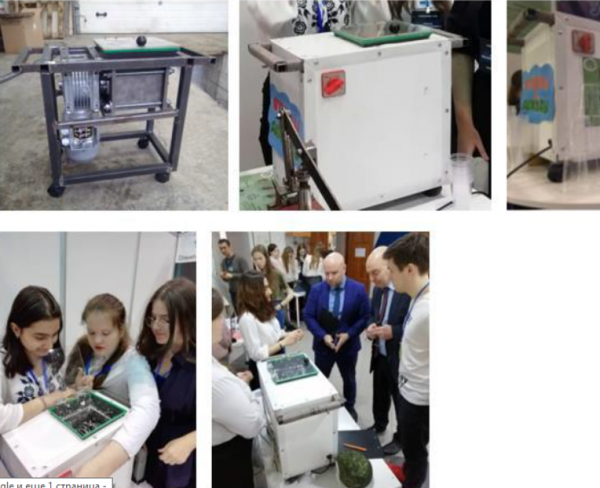